I can say that now… but at the time I would have denied it!

In our college days, before we were dating, I needed a way to spend some time with Dave without being obvious.  We had no classes together.  He lived on campus, I lived in an apartment off-campus.  He worked on campus in the deli, I worked in the city.

The college we attended is in downtown Minneapolis ~ North Central University.  It’s an amazing school and a great place to learn and grow.  Some might say it isn’t the best location and not always the safest, but it was home to me for 5 years and I loved it!  Speaking of safety, all incoming freshmen and transfer students had to attend a mandatory self-defense class.  (Always reassuring to those parents who are dropping off their girls!)

The setting for this story:

In between my apartment and the NCU campus was Elliot Park.  In this park, one could witness drug deals, random stabbings and some intimidating figures in the dark.

My future husband, Dave, worked in the deli of Carlson Hall.  I was informed of Dave’s work schedule…some might say, I was a “stalker” (def. – a person who stealthily hunts or pursues an animal or another person.)  I’m choosing instead to say I was “informed“…I had done my homework.

Speaking of homework, sometimes on Dave’s night of work, I would be studying at my apartment and when the clock would say, “8:50 pm”  I would pack up some books, freshen up a bit and head out into the dark ~ sprinting for two blocks alongside Elliot Park to arrive at the deli before closing time at 9 PM.

I would pull myself together, slow down my breathing and nonchalantly stroll into the deli.  As I approached the counter, I would spot Dave.  I’d coyly say:

“Hey!…The library’s closed…and I’ve been studying”  {Coincidently, the library closed at 9 PM as well.  In neither case was I lying…  I was simply stating facts.  The library was closed and I had been studying…at home!}

Now I need to pause here in the story to inform you about an unwritten but known “gentleman’s” rule at our college.  If a girl asks for an accompanying walk safely to their apartment, the gentlemen is expected to oblige.

Back to the story and interrupted conversation:

“So I’ve been studying…  After you finish up here, would you be able to walk me home?” …in the big scary dark, alongside Elliot Park…which I just sprinted through to get here.

And of course…my sweet, future husband replied, “Sure!”

Yes, I pursued my husband.  I was striving to gain some time with him, I was seeking to attain and I accomplished my goal!  {Which he, even now, still finds humorous and flattering!}

In our lives today, we pursue many things…

None, of which, are bad in themselves…many of which are good and right to pursue.  The balance comes in the priority of where they lie in our life.

{my paraphrase of 1 Timothy 6: 2b – 10)} “Some are pursuing unhealthy controversies, arguments proving themselves “right”; others are pursuing money and their love for it has consumed them…they have wandered from the faith and pierced themselves with many griefs…

“But you, man of God, flee from all this and pursue righteousness, godliness, faith, love, endurance and gentleness.” ~ 1 Timothy 6:11

Pursue is a continuous thing.  Even though I pursued Dave and “caught” him, I am still finding out things about him, still discovering new things..even after 20 years together.

Pursuing God isn’t something I can mark off the list and say, “Job done, task completed.”

Pursuing is continuous ~ We never really arrive at a place where we have caught all of God.   He is Infinite.  He is God.

Even though I can not “catch” all of God, when I pursue Him, He will be found.

What are you pursuing today and getting caught by?

In your pursuing, planning and “going after” today, don’t forget the most important thing ~God and pursuing Him.

18 thoughts on “I Pursued My Husband Unashamedly” 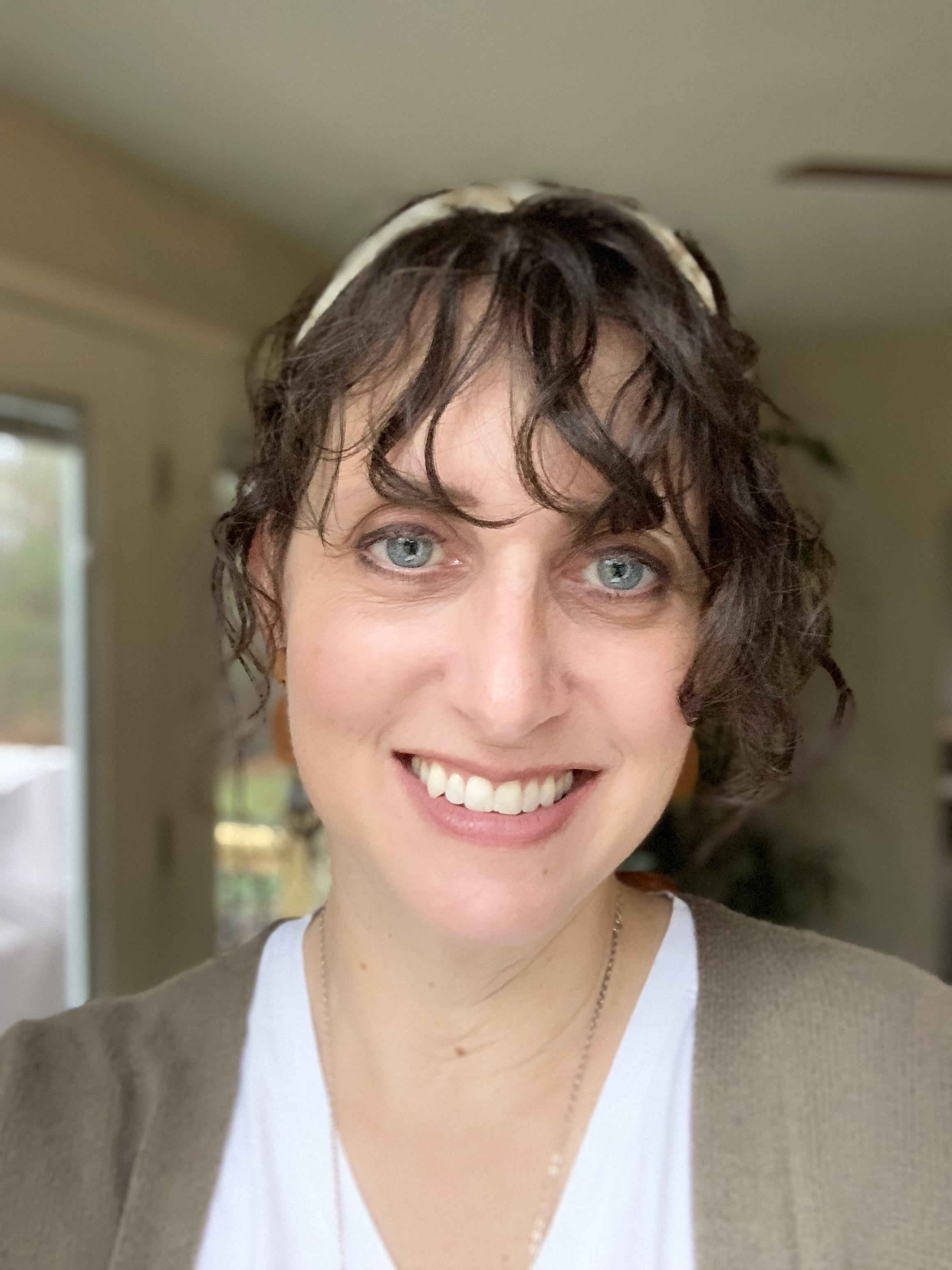