Side information: Some have been concerned for my arm and all around body condition after my fall in the boat so just to clear it up…I’m okay!  There were no broken bones.  I have a beautiful black and purple bruise on my leg mixed in with some yellowing and amazing tenderness.  And I’m actually quite thankful about the arm situation.  Thinking back on it now, had my arm not slipped and slid underneath the seat and my body weight gracefully falling on my shoulder, I probably would have snapped a bone but instead I stretched, tore or ripped some muscle in the front part of my shoulder.  Being the medical expert that I am, I googled and WebMD’ed it and since they are always correct and full of knowledge it was most likely my Coracobrachialis muscle. (Now don’t I sound knowledgable) It is still tender and I have some pain but day by day it gets better.

So now on to our adventure!

We headed into this vacation not really looking for adventure but looking for time away with the kids and time to be quiet and still.  Yet adventure seems to find us and we seem to jump all in with both feet.

The day after I fell in the boat, my arm was pretty much useless but I was itching to get out of the house and do something.

My plan was for nothing hard or too difficult.  We have climbed a mountain before with lots of switchbacks and a steady climb yet I didn’t feel quite up to that but a nice, gentle walk would be okay with no more than 3 miles.

After driving around we found a trail, looked it up on a trail app from the smart phone and found it was a moderate level climb and only 3.3 miles one way…I guess we could do it!

Everyone unloaded from the van including Della, our yellow lab.  I popped more ibuprofen and we were good to go!  As a family, we love hiking and taking in nature and Della was doing well finding every mud hole along the way.  The trail wasn’t too bad and after a few hours we were sure the trail’s end would be right around the next bend.  Some fellow travellers coming back from the top encouraged us to keep going, assuring us the upcoming waterfall and dam were a wonder.

Arriving at the dam, Della jumped right in and took a swim.  I was actually grateful since our yellow lab was turning a mucky brown.  We all sat and enjoyed the view and cool water.  We were some what tired but Dave informed us we hadn’t reached the top.  There was only about 140 feet of ascending trail left until the top…that’s what the app told us!

We began the ascent.  Samantha, the ever-optimist kept stating:  “Look, there’s blue sky above the trees, we must be close to the top!”  Emily and I began calculating…140 feet…if each story on a building is 10 feet, we only have 14 floors to go…AAAKKK!!!  What are we doing???  The trail became rockier and the ascent steeper…come to think of it, there were no switchbacks in view…only rocky ascent.

Matt, our 4 year-old was climbing with the best of them and Della’s tail was just a wagging with delight!  After 3 1/2 hours, we reached the money shot view! 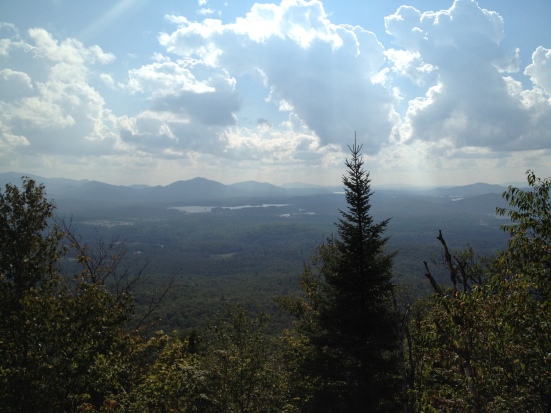 We laughed on the way back thinking:  “Wow!  If that was a moderate trail we must be real wimps!  I would hate to see difficult!”

It wasn’t until a few days later, when Dave was re-checking the app that he realized his mistake.  He had been looking at a different trail when he said it was moderate…we had accidentally climbed a DIFFICULT trail.  Now that makes more sense!  We’re not as wimpy as we thought we were!

Our days continued to fill up with laughs, good reads and lots of time on the water.

A favorite day for all of us was walking to the High Falls.  It was trail off the beaten path known by the locals as a beautiful sight to see.  It was like walking through an ancient forest with quiet streams, tall trees and mossy ground all around. 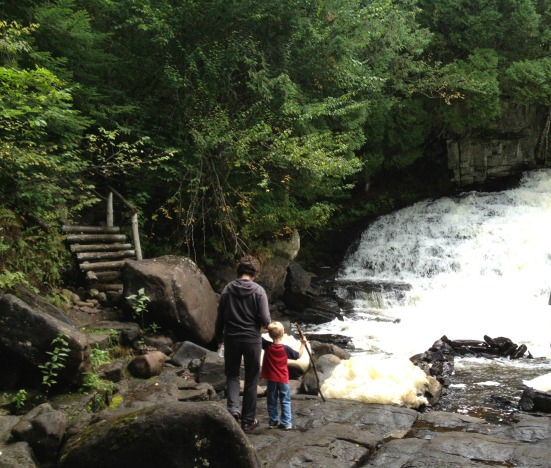 We finished off our day by meandering through a small town and finding an amazing but obviously non-OSHA approved playground.  {We will show no pictures so as not to incriminate this town.}  The park must have been grandfathered in… it had all the great equipment.

Vacations are not always made from spending lots of money or going to exotic places…though sometimes that is all involved… but it’s the escape of everyday life…the slowing down of moments…creating memories your kids will talk about for years like:

So no matter where you go or what you do, slow down and take in the moments…the moments that make life grand! 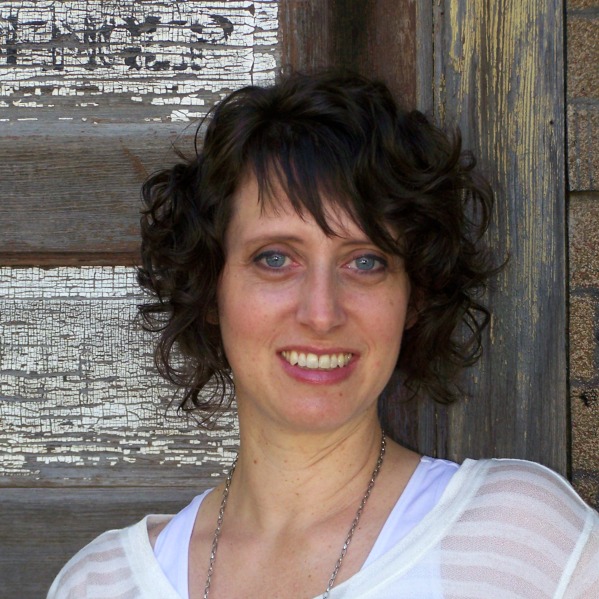